The next few lines won’t probably add nothing new to a seasoned user or ham operator, but might help some one that stumbles on this post. So anyway here are some tips that might help anyone that is in the same situation as I.

The issue of living an apartment with few options for deploying antennas can be challenging for receiving anything in the HF bands.
So for a long time I have an SDRPlay RSP1A that covers from low frequency bands to UHF bands and above. But while I’m more or less successful to receive UHF 430MHz bands, I hadn’t much luck in lower bands. With exceptions for the FM frequencies, where I have nearby 50Kw transmitters and can pick up FM without any issues, all spectrum below 200MHz is noise and more noise.

So some steps that I took to improve things up and their outcomes:

Better RSP1A shielding:
The RSP1A comes within a plastic case, but according to some people (I didn’t open it to check it), the inner case has some shielding. I tried some sort of shielding either with an external metal case, tin foil wrapping (yes I know… 🙂 ), but no measurable influence. Verdict: No measurable improvements.

Ferrite Core at the antenna input:
This was a game changer. Adding a power cord ferrite core just before the antenna sma connector on the RSP1A cleared a lot of noise and some other artifacts: 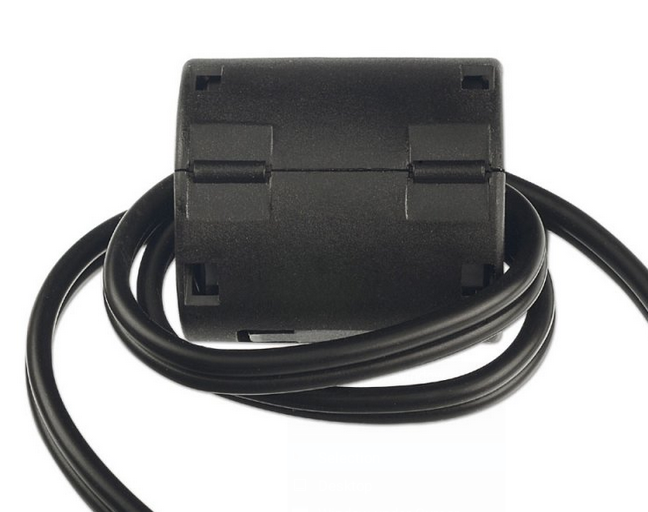 Before connecting to the SMA connector the antenna cable makes some loops on the ferrite as shown above and then it connects to the RSP1A.
While I still am deaf at a lot of bands, including the 80, 40 a 2 meter bands, I can here now FT8 on the 20m band and decoding it. At night I can also hear some ham radio chatter, all this while using a simple 9:1 unun and a random lenght wire antenna. Verdict: Good measurable improvement!.
(This is wahat is supposed called a common mode choke.)

I did some other changes, but all of them are now antenna related which leads us to the conclusion:

View all posts by PrimalCortex

This site uses Akismet to reduce spam. Learn how your comment data is processed.